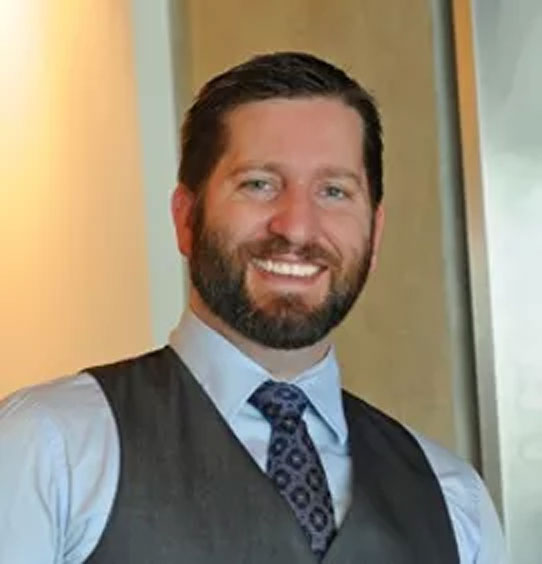 Greg Albert is a west coast lawyer who has played a dispositive role in nearly $1.5 billion in judgments and settlements. Greg has successfully prosecuted actions under consumer protection statutes for 46 states and the RICO Act, as well as actions for civil liberties violations, government liability, wrongful death, excessive force, and many more.

In the Target Data Breach litigation, Greg alleged consumer protection violations against the Target company for repeatedly overlooking warnings about its inadequate security measures while soliciting customers to use its credit card systems. Greg personally defended the allegations against dismissal leading to a $10 million settlement.

In Canada v. Meracord, Greg went after a loan repayment system that claimed to help distressed consumers aggregate their loans but really just milked them for thousands of dollars in escrow fees. Greg’s dispositive motion work resulted in a $1.44 billion judgment. And his work resisting the defendants’ efforts to use the Supreme Court’s Genesis v. Symczyk decision to stymie class actions has become the blueprint for mootness oppositions governed by Federal Civil Rule 68.

More recently, Greg served on a small team of lawyers prosecuting the GM Ignition Switch case against General Motors for manufacturing millions of cars with deadly defects. He is currently litigating a number of claims against school districts for overlooking bullying and sexual assaults against vulnerable, special-needs children.

Greg grew up in Alaska adventuring and flyfishing only minutes away from home. He served four years as a Navy shipboard firefighter, earned a philosophy B.A. with honors from the University of Washington, and then returned to UW to earn his J.D. in 2009. When Greg is not in the office, you can find him scrambling up an Alaskan mountain, adventuring in Latin America, or writing about himself in third person.

send us a message

Let’s take a look at your case. We work with a network of accomplished attorneys. If we are not the right fit for your case, we know who is.